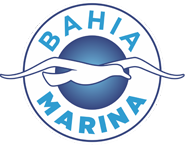 Press enter to begin your search

Considered one of the best marinas in the country.

Some of the best restaurants in town

Related to commerce and Service Provision

Related to commerce and Service Provision

Bahia Marina is a nautical leisure and tourism center that includes a complete infrastructure with leisure space, sophisticated shops and restaurants, and a privileged location located in the Northeastern region of Brazil, on the eastern edge of Todos os Santos Bay, in Salvador-Bahia.

Bahia Marina has a complete infrastructure to receive boats and it provides spots for permanent clients and visitors. It also has a complex of stores on nautical products and services and a gastronomic center with some of the best restaurants in the city.

Since it has a privileged location, it is considered one of Salvador postcards and an atraction for tourists who frequent the place, from where people can  enjoy a magnificent sunset in summer.

Bahia Marina is also a leisure space. Inside it, major musical events, small events, music and arts gatherings are held and it also promotes sport events, such as the Nautical Rally of Bahia held during Spring, partnership with Bahia Yacht Club and Náutica Magazine.

More than a nautical complex, one of the best harbours in

the country and also a salvador postcard.

In Bahia Marina are installed several stores specialized in commerce and services.

– Other products and services 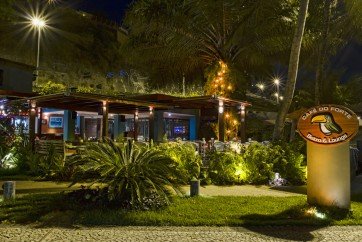 Restaurant where you can taste almost all gastronomic styles you canimagine, creating authentic, unique and delicious forms so you can find out the best from “Comida di Buteco”. 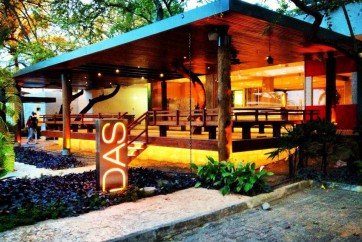 Restaurant specialized in mediterranean cuisine with a seafood varied menu and special grilled steaks, besides that, a wine list with more than 300 lables. Its decoration is inspired by the 60ies and 70ies, with old pictures and objects and a convertible Porche Spyder hung on the wall. The place has capacity for 150 people in 3 different environments: deck with an overview of the sea, lounge with couchs, private areas and mezzanine for celebrations and private events. 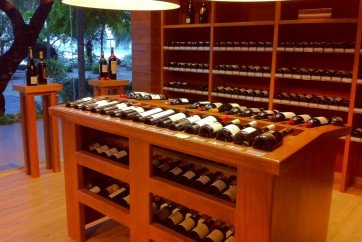 Importing company of sophisticated wine with a variety of more than 1.200 lables from the new and old world, 700 being part of an exclusive importation. It has the biggest wine list of Bordeaux in South America. It sells wholesale and retail and count on the support of the consultant Marcelo Miller and sommelier Moises Lacerda. 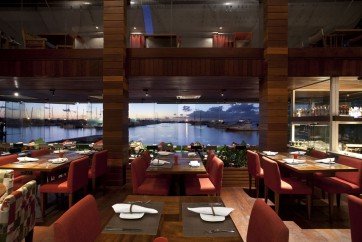 Restaurant specialized in mediterranean cuisine, over the sea, with a menu that unites international flavours to the local flavour, resulting in unique and special dishes. Its name is inspired by one of the main streets in Soho, a neihborhood in New York, where we can find a great variety of different restaurants from different styles and backgrounds, which is its differential and concept. Lafayette draws attention for its bold architecture, project by DB Arquitetos and revitalized in 2008 by Adriano Mascarenhas. Inspired by the nautical style, it creates the perfect harmony between architecture and landscape. It has a wine cellar with 500 bottles and wine list with 150 labels. 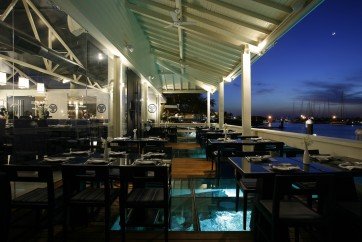 It is a privileged place, over the sea with modern architecture, project by DB Arquitetos Office and it had its environment revitalized in 2008 by Sig Beramin, adding more value to the oriental culture. The restaurant counts on an unforgettable and relaxing view of Baía de Todos os Santos. It is an Asian restaurant focused on Japonese and comtemporary cuisine, offering dishes with mediterranean ingredients and delicacies. It is considered the most sophisticated Oriental restaurant in Salvador. Wine cellars with more than 500 bottles and wine list with 180 lables.

On August 2012 Bahia Marina began another stage of its Environmental Education Program: an action directed to the surrounding communities and internal stakeholders held since 2007 and now extends its range. The new program goes beyond awareness about the preservation of beaches and the sea to prevent marine debris and its primary focus the community of Solar do Unhão, but also covers other stakeholders: local communities, boat owners, sailors, tradespeople and employees of Bahia Marina, and even construction workers who are building the new breakwater of the Marina .

The new Environmental Education Program, wider and a project to be implemented in stages over the next five years, is a partnership of Bahia Marina with Ethos-Humanus, a consulting company specializing in environmental education responsible, among other projects, for the Program Socio-environmental of the Shipyard Cove of Paraguaçu.

The first stage of the Program, since October 2012, includes seminars and workshops with the community of the Solar do Unhão addressing the themes: environmental history of Todos os Santos (All Saints) Bay, appreciation of the sea and its ecosystem; adequate provision of trash, information and drug war, the art of living in peace and integral health among other issues. In parallel the Program envisages a meeting of presentation to the activities and objectives. 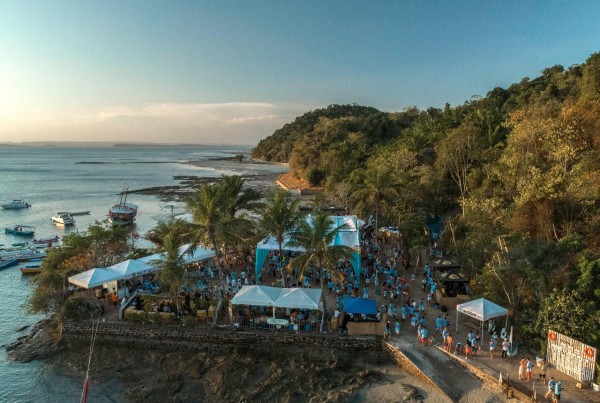 Association Nautical brings together a thousand people on Ilha Bimbarras

It is already proven that the people of Bahia know how to party, but when it is performed on an island with an area of ​​2 million square meters, located… 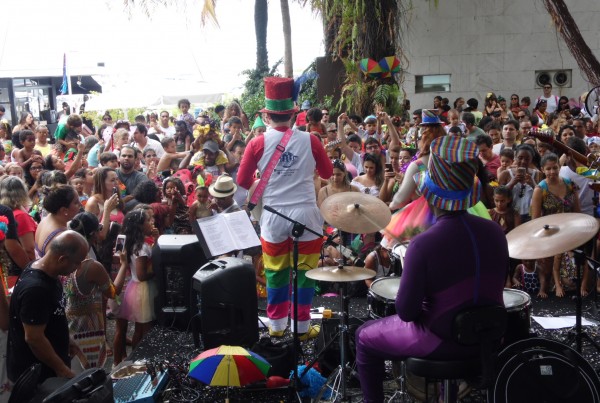 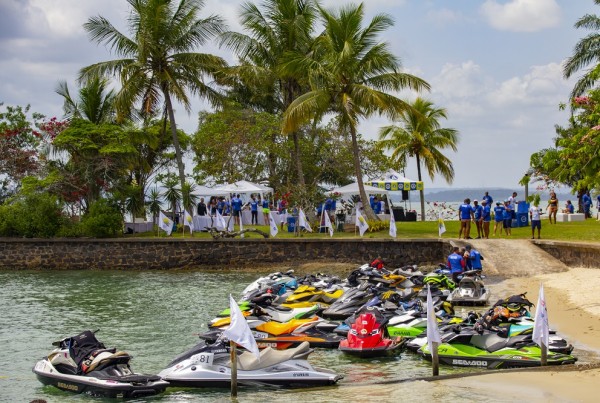 If the history of the Bahia Nautical Rally were a movie, it would begin to be told by the gathering of dreamers who wanted to see Bahia on the route…

Bahia Marina is located on the east border of Baía de Todos os Santos, in Salvador, at an area known as “Cidade Baixa”. The nautical leisure center is located on Contorno Avenue, close to some of the most important touristic attractions in the city. It was built close to the Solar do Unhão architectural complex (registered by the National Heritage), one of the postcards in the city.

– 400 spots at floating piers made of aluminum, with access control, lightning poles, electrical socket and hydrometers.

– 200 dry spots at an uncovered area with access control.

– Travel Lift for boat moving with capacity for 40 ton.

– Living room for clients with cabo TV and internet access.

– Stores for nautical services and products.